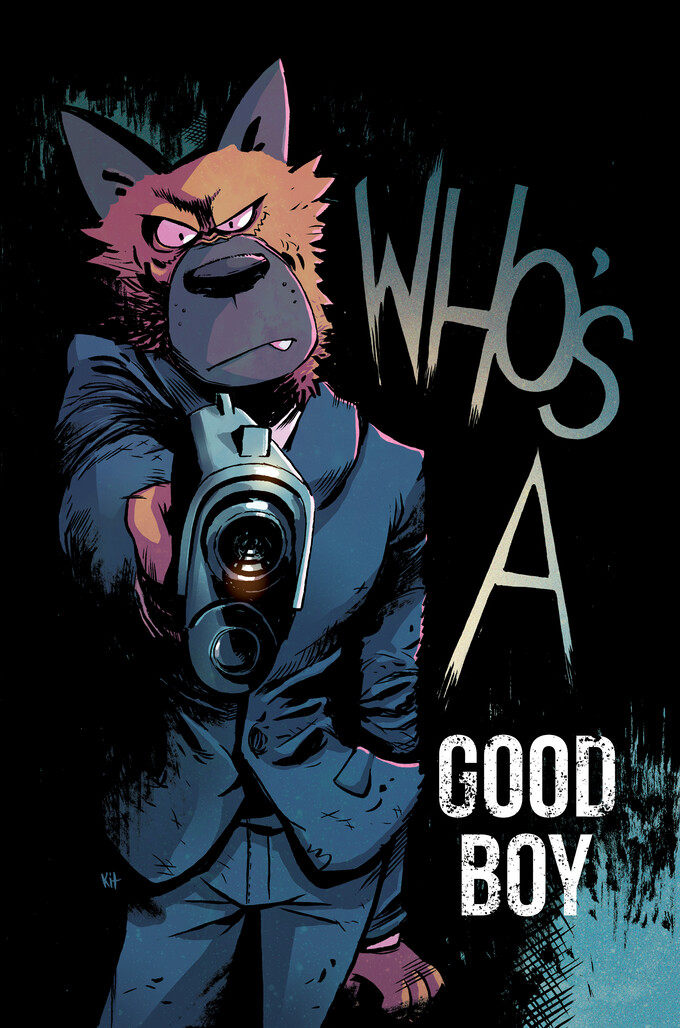 Set in a world where humans and dogs are equals, Good Boy is a thrill-packed treat for anyone who loves action, dogs, and good stories. Flint Sparks and his human Jon, both former mercenaries, have settled down in quiet retirement from an industry where the job is supposed to be forever. But, unlike anyone before, they found a way out. However, this new life, filled with peace and joy, is not to be. In the dead of night, some of their former 'colleagues', who disagree with their decision to retire, break into their home and murder Jon, leaving Flint alive in the bloody aftermath. That was their FIRST mistake. But don't worry - they haven't seen anything yet