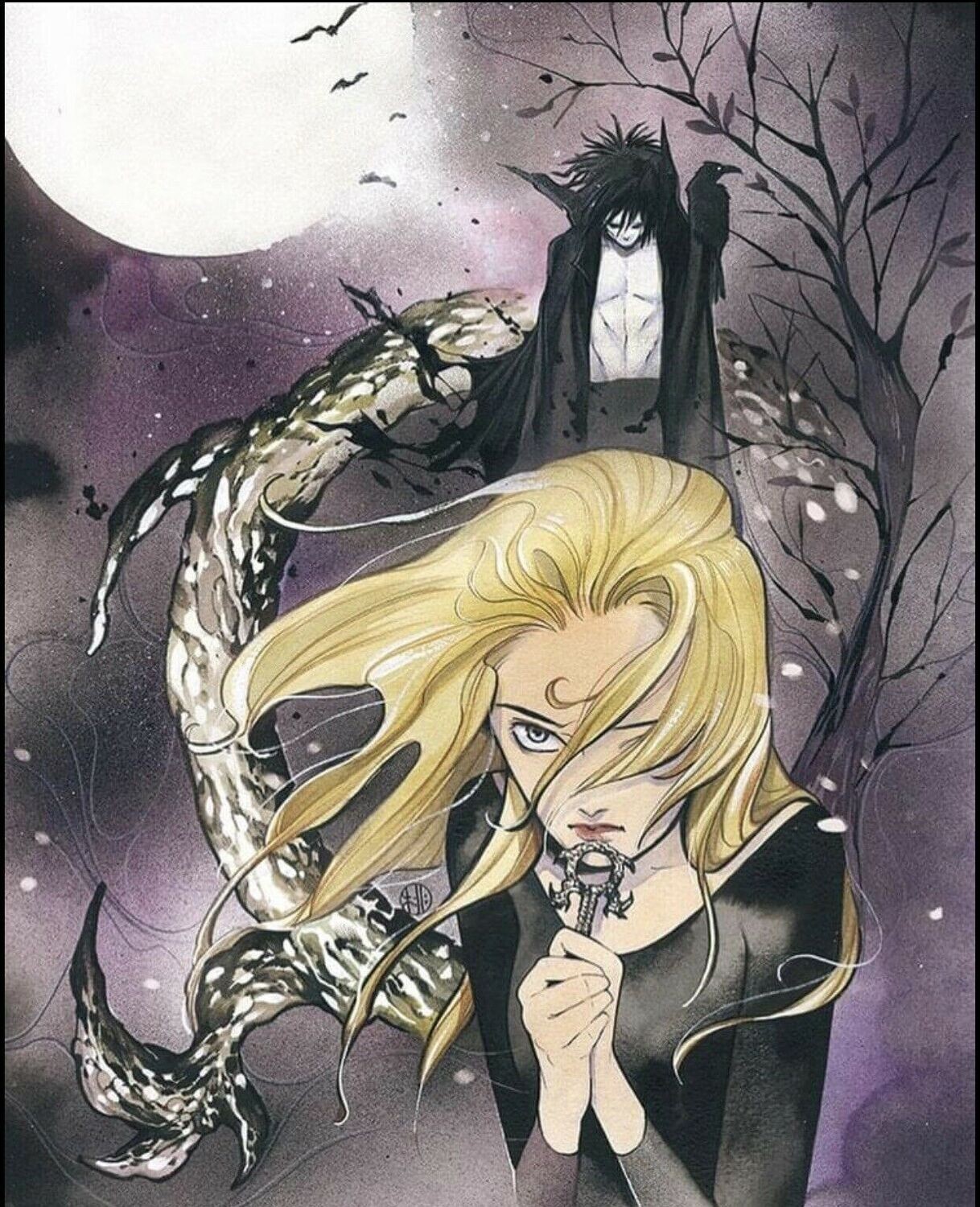 If you think you can unlock the gates of

Hell and just invite yourself in- you must be Dreaming! The epic

crossover between two of the most beloved fantasy universes in comics

stopped him from posting the occasional letter home... from Hell. Now

the Corinthian to find help in a disintegrating Kingdom of Dreams!